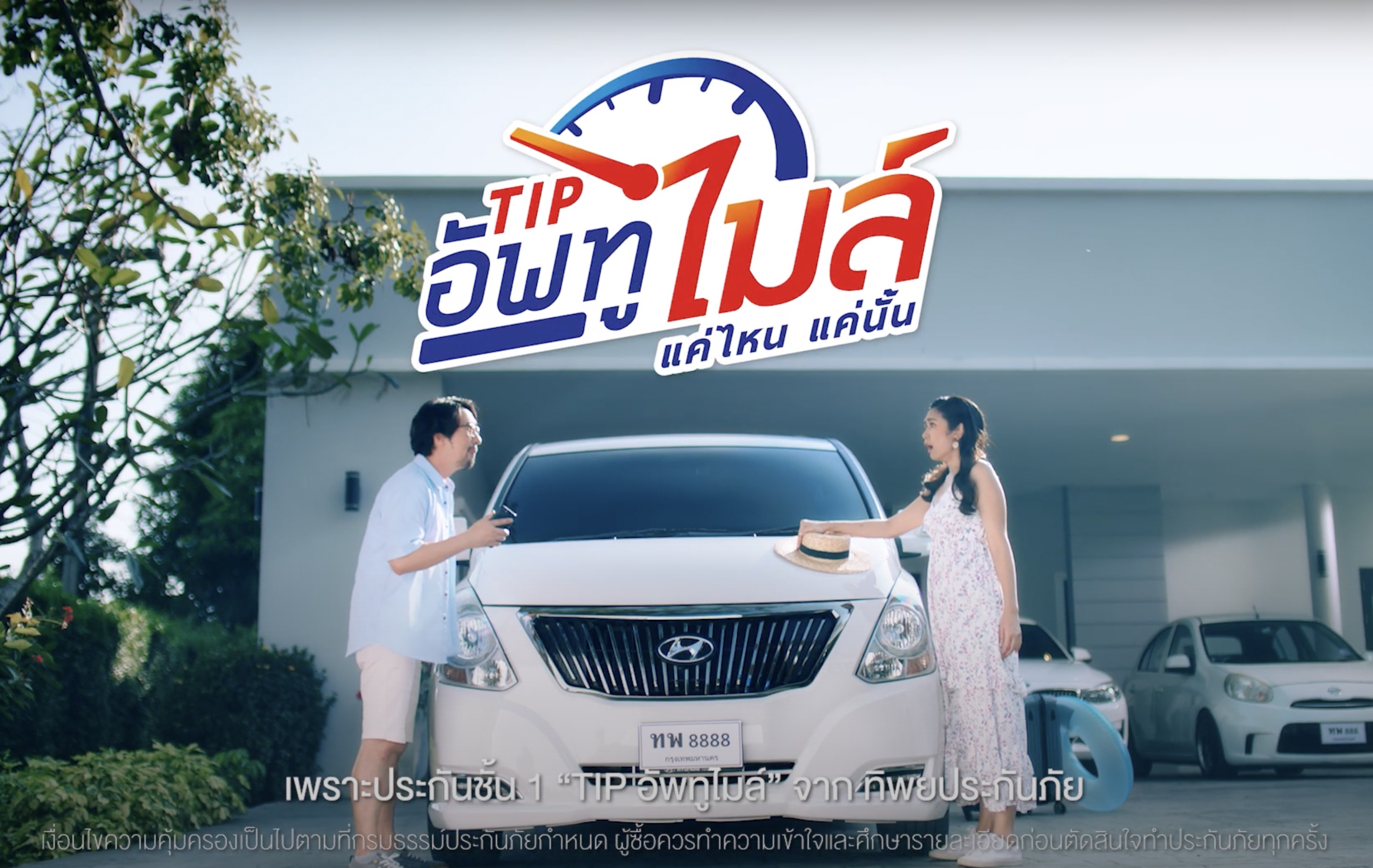 To introduce the new 'Pay Per Mile' auto insurance type1 product of Dhipaya Insurance to the mass target, generating conversation and traffic to sales page among offline and online touch points.

We started from studying driving behaviours of the drivers who will benefit the most from pay-per-mile auto insurance, which are those who drive less than the national average of 12,000 miles per year, or 1,000 miles per month, and separated them into 4 different groups based on their different driving behaviours, and what we've found is that all target group are usually use their car minimally but have to pay their annual auto insurance type1 fee in the same amount of normal drivers.

we choose the name "TIP UptoMile" to spotlight the 'driving behaviours based' insurance fee beneath the idea that our new product's name must be easy to understand among the wide range of target groups. and we launched the product with the big idea 'Tip Uptomile แค่ไหนแค่นั้น" (the less you drive..the less you pay")

"TIP UptoMile" key visual was created in 4 different versions to communicate directly to each target group with the insightful visual. We also launched "TIP UptoMile" online film, provoking all minimal drivers to aware of their currently un-practical auto insurance fee they've paid every year. The story is about one family man who enjoy adjusting his money to spend for 'น้องเบนซ์, น้องบีเอ็ม, น้องแวน and น้องนิส' depends on the time they've been spent together.(trigger the audience by using the word 'น้อง' (sister) in front of automobile's well-known brand to mention each car as a person).

After the online film was launched, we also created the 'TIP UptoMile' engagement marketing platform to generate more awareness and engagement among our target audience. The campaign encouraged all target audience to show their individual style of driving and be proud to be the part of minimal driver society.

This 1 month engagement campaign created buzz among social media, grabed online target attention and also helped the brand to collect more than 300 ugc contents and almost 2,000 unique social id of players that really useful for the next regenerated campaign to achieve product's sale driving objective in the up coming future. 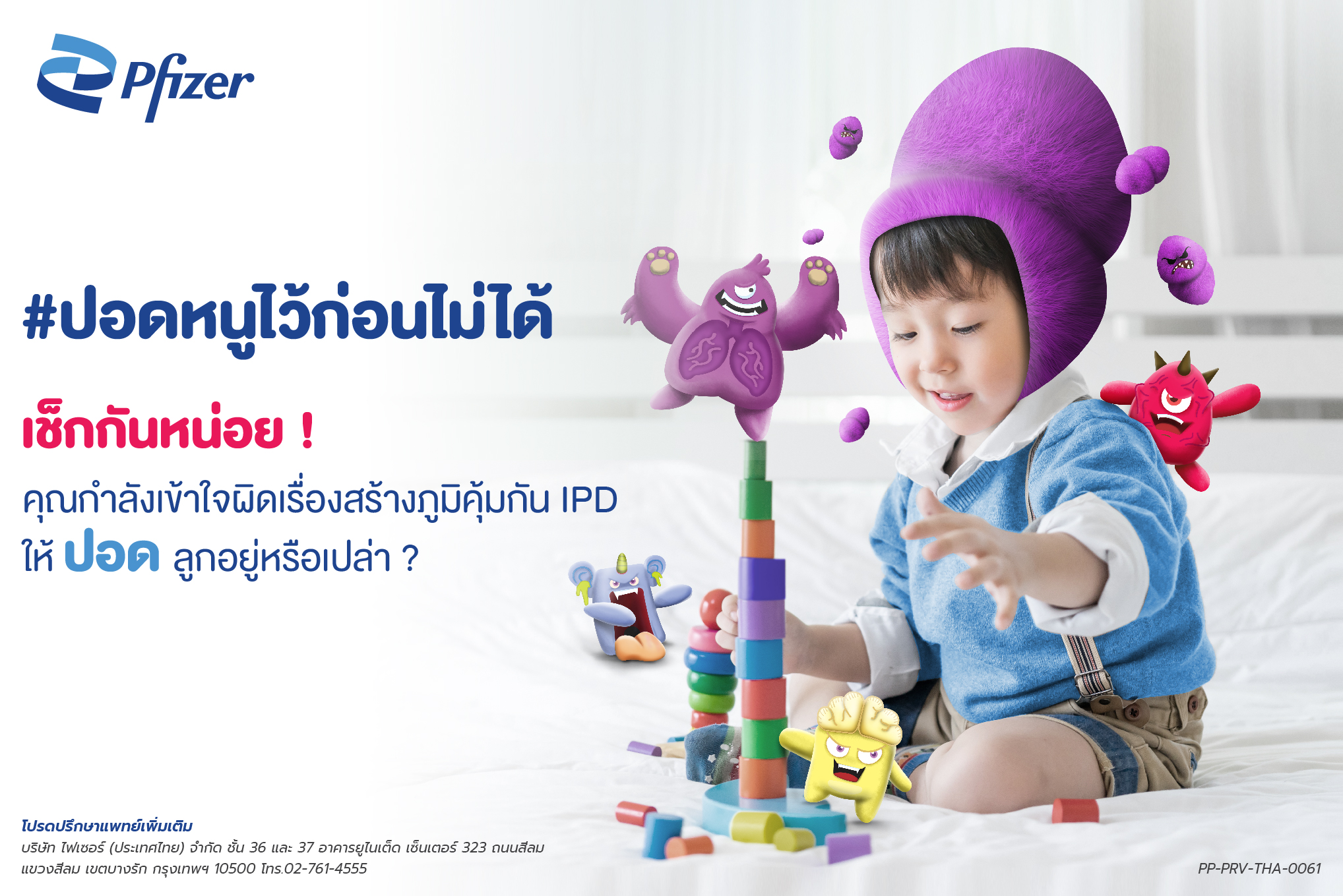 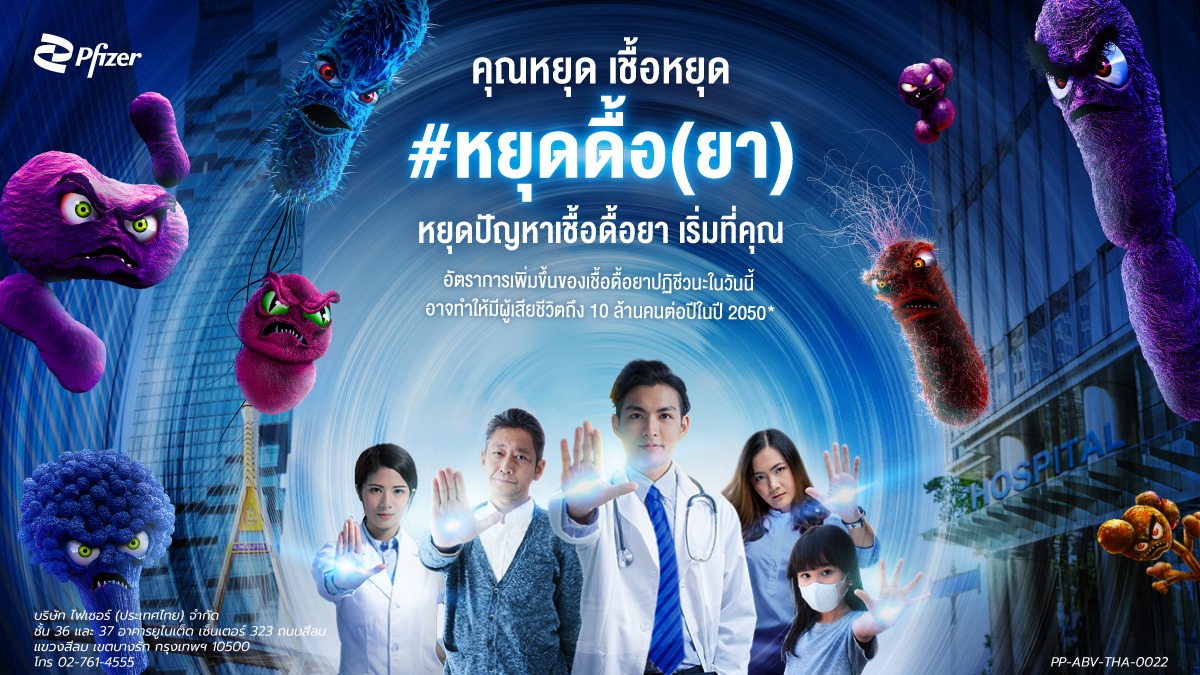